Why True RMS Meters in HVAC/R

If the loads you measure are controlled to do more than go on and off, you may need a true rms meter. Here’s why.

DC voltages and DC current values don’t change if there is no change in the load or supply. The formulas for power are very simple. Power=voltage X current.

AC voltages and currents change very quickly, even if the load isn’t changing. Formulas for power can be very complex. RMS values are used to be able to simplify the relationships of current and voltage to power on AC lines. RMS values on AC lines can be used in the same basic formulas as for DC.

The convention for hand held meters is to display the value that’s “equivalent” to the DC value. By “equivalent”, they mean the value that will work in the simple power calculations for DC. This way, you can easily use the value in the same power formula: power= volts X amps. This is the “rms” (root mean square) value.

Most DMMs and clamp meters display the rms value for a sine wave. They call this “average responding, rms indicating”. The inner workings of the DMM measure the “average” value and then apply a multiplier to display a reading that’s equivalent to the rms value of a sine wave. In the example above, the rms value is 120V.

In HVAC/R, most signals are sine waves because most loads are AC motors. The shape of the voltage and current waveforms for AC motors are sine waves. For sine waves, an “average” measuring meter will give you the same exact reading as a true RMS meter.

However not all waveforms in HVAC/R are sine waves. Variable speed fan motors can have non-sine wave forms for voltage and current. Also some control signals and heaters. For these, in order to get a number that is equivalent to the DC value that you can use in power formulas, you need a “true rms” meter. This meter, deep down in its inner workings, actually measures the rms value, not the average. It requires extra circuitry and therefore cost more than a more common average responding, rms indicating meter. All true rms meters have a limited ability to accurately measure waveforms that have peaks that are much different from the nominal reading, specified as the “crest factor”. 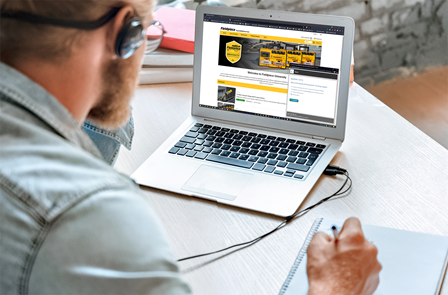 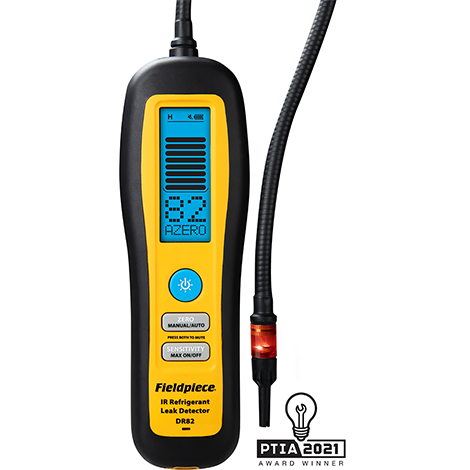